A deeper understanding of BizTalk Development 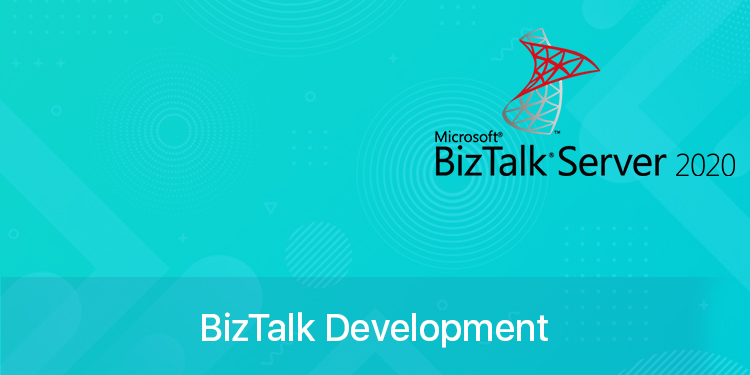 Since BizTalk’s first release, thousands of customers have adopted it as an integration platform of choice. Because integration needs are changing constantly, so are the innovative solutions built using BizTalk Server. Some solutions concentrate on using a small subset of the platform’s features, while others utilize almost every feature available. The solutions’ developers and architects of these have different perspectives that result in various set of descriptions. Primarily, BizTalk is versatile since its design separates components to the point that they are couple loosely, which means that the components do not have direct dependencies on one another. The loose coupling will result to a high degree of isolation between components, enabling designers to focus on certain areas such as data access and communication. For instance, BizTalk uses adapters for communicating with other systems via SQL Server, SOAP, MSMQ and others. The changes in a deployed solution’s communication methodologies do not impact other solution components. Compare that with more traditional apps that could have data access layer and code throughout the solution which uses data access layer. For instance, changing the app using SQL Server to using XML files will likely need a lot of updates not only to the data access layer, but the rest of the app as well.

BizTalk is an industry initiative that is headed by Microsoft for promoting Extensible Markup Language or XML as a common data exchange language for eCommerce and app integration on the web. Microsoft offers BizTalk Server 2000, which could implement data integration that is XML-based. The BizTalk app is a feature of BizTalk Server that makes for faster and easier deployment, managing and troubleshooting business solutions. An app is a logical grouping of the items called artifacts that are used in a server business solution.

The server enables companies to automate business processes via using adapters tailored to communicate with various software systems used in an enterprise. Built by Microsoft, it offers enterprise app integration, B2B communication, automation of business process, message broker and monitoring of business activity. BizTalk previously was positioned as an application server and an app integration server. Microsoft changed this when they released AppFabric server that became the official app server. In a common scenario, the server enables businesses to incorporate and manage automated business processes through exchanging business documents like purchase orders and invoices between disparate apps, within or across organizational boundaries.

BizTalk Development is done via Microsoft Visual Studio. BizTalk developers could make transformation maps that transform one message type to another. Messages inside the platform are implemented via XML documents. Furthermore, they are defined with the XML schemas in XSD standard. Maps are implemented using XSLT standard. Orchestrations are implemented using WS-BPEL compatible process language. Maps, schemas, pipelines and orchestrations are visually made using graphical tools within Visual Studio. The added functionality could be delivered by .NET that could be called from the current modules that include, for example, maps, orchestration, pipelines and business rules. The benefits that the server brings to any business organization center on the interoperability that it provides.

The BizTalk Server is an industry initiative headed by Microsoft. It promotes Extensible Markup Language or XML as a common data exchange language for eCommerce and application integration on the web. It allows organizations to automate business processes through using adapters that is tailored to communicate with different software systems that are used in an enterprise. 4. The development of BizTalk is made through Microsoft Visual Studio. A developer can make transformation maps which transform one type of message to another.

The future of Mobile App Development

What are the Technical Benefits of BizTalk Development?