What is in stored for us on Google Buzz? 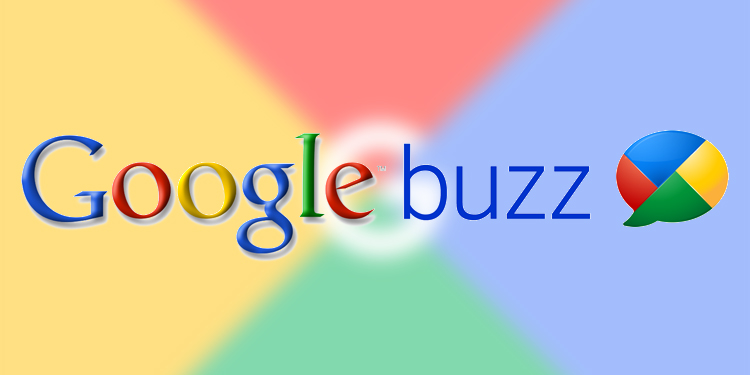 Wondering what’s all the Buzz about? Well, Google launched a Social networking tool last week and named it Buzz. This is not just yet-another-social networking-and-messaging types tool. Google Buzz is different. While each social networking website concentrates on being individually separated from the others in the competition, Google Buzz tries to bring them all together. Buzz is not just web based, in fact it is web email based, i.e. Buss is integrated into Google’s Gmail and connects all your contacts on the mail server (well not all, only that you would like to add to your network on Buzz). Users can share messages, pictures, videos, links, documents, and comments with their network.

Buzz allows a user to share publicly what they post on their account with special permissions granted to people that the user would like to see. Currently Google has integrated other social networking websites such as Flickr, Picasa, YouTube, Twitter, Blogger, and Google Reader to its Buzz and thus anything updated or posted on any of the aforementioned sites would show up on your Buzz network. To give its competition a run for their money, Google has integrated popular features like the ability to “like